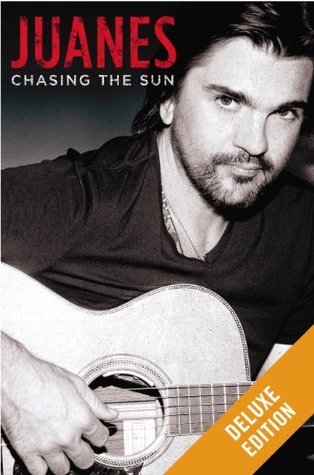 Pigeon in a Crosswalk: Tales of Anxiety and Accidental Glamour